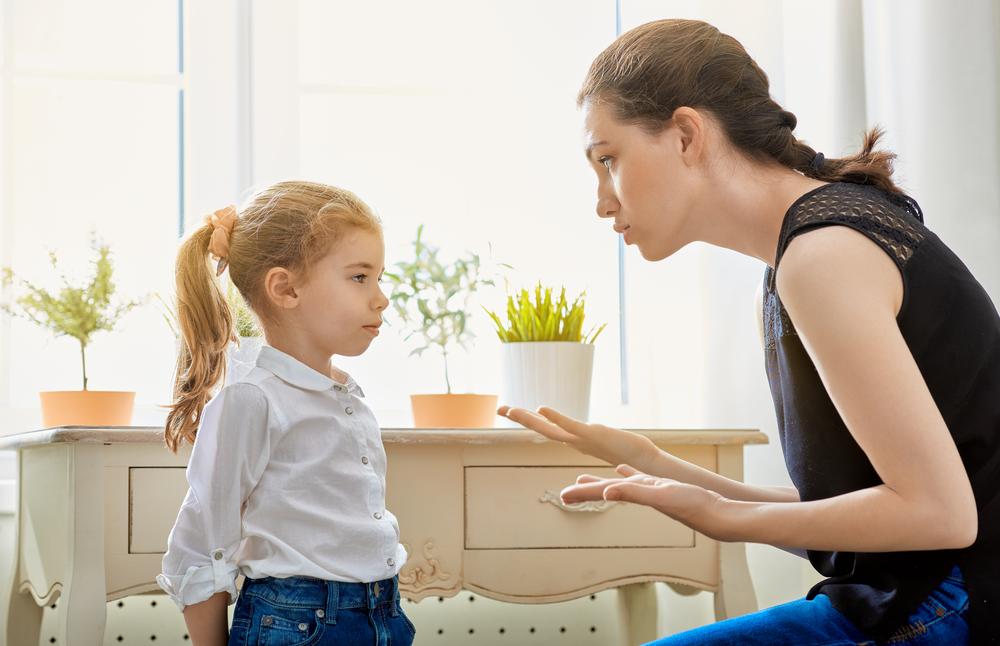 His samples were made of …